Home Window Styles and Types for Your Home

If you’re building a new home and wanting a special window placed in your home I have a few styles listed below that can really help you out. From bay windows to bow windows, adding a larger home window will help you to improve the curb appeal of the home. One of these windows can also help to really be a focal point of the room. Listed below are some of the styles of windows that are available for your home.

Another popular home window for larger rooms is the double and triple windows. Double and triple windows are simply home windows that are placed directly beside each other. Many times there will be some sort of device that connects them. However, they are basically single windows that are joined together using a strip. Double and Triple Windows are usually used in larger rooms such as a living room or den. They can also be used in places that have longer walls where single windows may look out of place. For mid-range homes, having a double and a triple window setup is quite common. 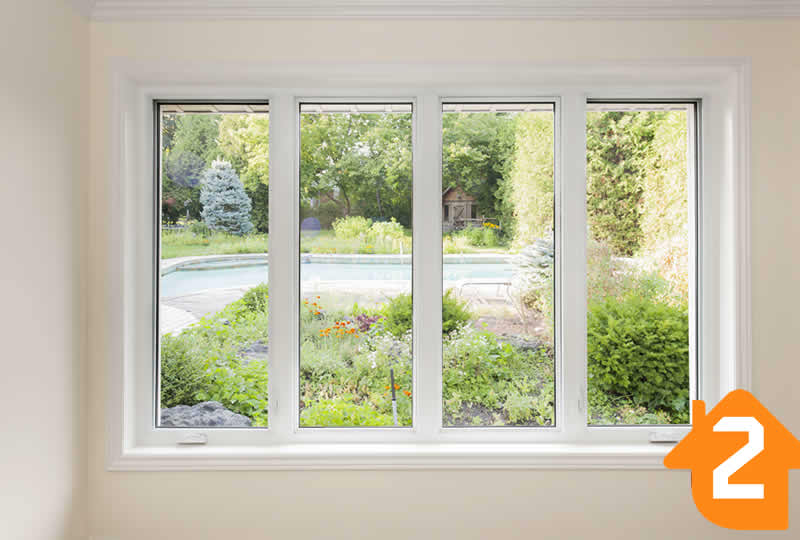 Having a window in a bathroom usually means that you don’t want anyone to see in. This type of application usually means the use of a block window. A block window is usually made from small blocks that are distorted so that you can’t easily see through them. Light can still pass through them but even with your eyes directly against the window you can’t really see clearly though it. They make great windows for bathrooms and such. Block windows are stationary and can’t be opened as well. 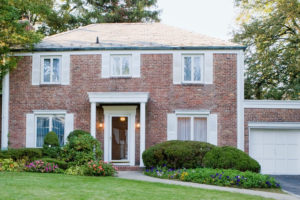 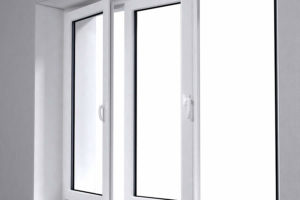 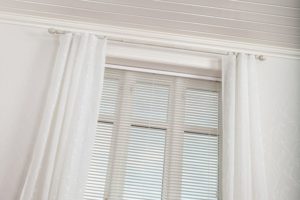 Will Replacement Windows in Plymouth Michigan Be Worth the Money? 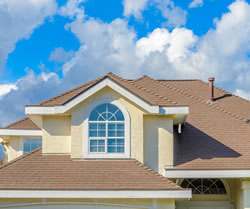 A2 Roofing offer roof repairs and roof installation in Ann Arbor Michigan. Contact Them today for a free roof estimate. 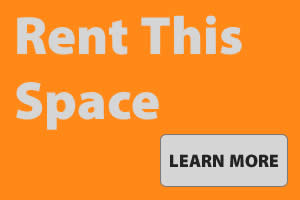 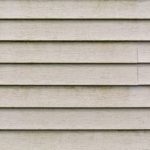 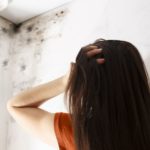 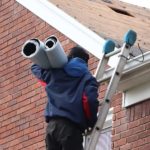 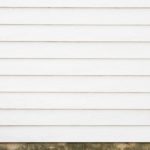 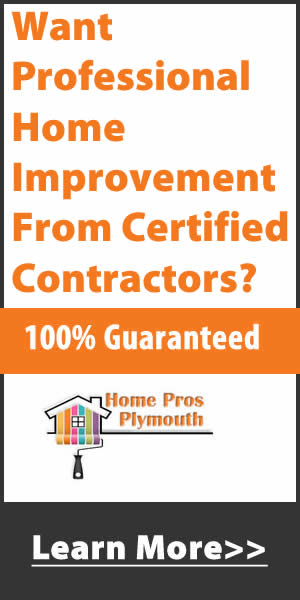